I must admit that when I first heard about Plants vs Zombies Garden Warfare (PvZGW) I was far from excited. I saw some early gameplay footage and thought “here’s another Gotham City Impostors style game that won’t quite meet the grade”, yawned, and then thought little else about it. Boy did I underestimate this one!

Not long after receiving a copy of Titanfall, I was given this to play and give my impressions. As I hadn’t read/seen any reviews or heard much about it, I didn’t really know what to expect. I was quite interested that it stated couch co-op play, which is something quite lacking on the Xbox One at the moment, other than the incredibly awesome Rayman Legends. I was expecting online co-op play similar to Gears of War, but more on that later.

Once I had installed the game and jumped into my first match (Welcome Mat) I was pleasantly surprised! I wasn’t too blown away by the character design, as the Pea-Shooter didn’t look anything special, but the Chompers and Zombie team looked great!

There are a few modes to choose from, which are:

As you play through the game, obtaining kills, capturing objectives, performing small tasks and completing challenges, you earn coins which you can save up and spend on sticker packs. THIS is where the game gets addictive! Each pack contains random stickers of varying rarity which help improve character abilities and provide supportive zombies and/or plants, but more importantly… character customisation!!!

Oh yes, it isn’t long before you get taken down by another player who you spot with an extremely cool item you want and MUST have! Whilst Plants vs Zombies Garden Warfare initially seems quite simple, it has achieved great depth in a wealth of seemingly infinite customisation options.

The visuals are cartoony and well-rounded (I love the art style), and the gameplay is incredibly fun and addictive. It’s one of those “just one more match” sort of games. Easy to pick up and hard to put down.

There are a few limitations which hold this back from achieving a higher review score though. Firstly, for some reason there is no party functionality. Want to play with a few friends? There’s no lobbies or anything like that. You just have to join a game, invite your friends and hope for the best. Each match is usually filled up, so good luck with that, and there’s no assurance that you will even be on the same team.

The other let down with this game was quite a big one for me. The couch co-op sucks! Welcome to next-gen all in one entertainment folks! Yeah, right. If you want to play with a friend sat next you, the game limits you to just one game mode: Garden Ops. Not only that, but you can’t play together online, player 2 can’t earn any achievements and they can’t work towards completing challenges and increasing their character levels. There I was expecting a couch co-op mode similar to Gears of War where you can both play online, but no. I was bitterly disappointed.

Overall though, once you get over these issues the game is incredibly fun to play. Want to do couch co-op? Tough. You’ll just have to take it in turns. But that’s okay, because what you have here is a thoroughly enjoyable game with possibly some room for improvement if they ever choose to produce a sequel.

Plants vs Zombies Garden Warfare oozes with visual style, character and tightly balanced gameplay. It’s ideal for quick “pickup and play” or long matches. It pulls you in and keeps giving reasons to play just one more time. The light humour and colourful looks make this a refreshing change from all the other shooters currently on the market at the moment. Seriously, if you want to play something that doesn’t take itself too seriously and is just fun, give this a try. It’s much deeper and rewarding than you would expect and well worth the money! 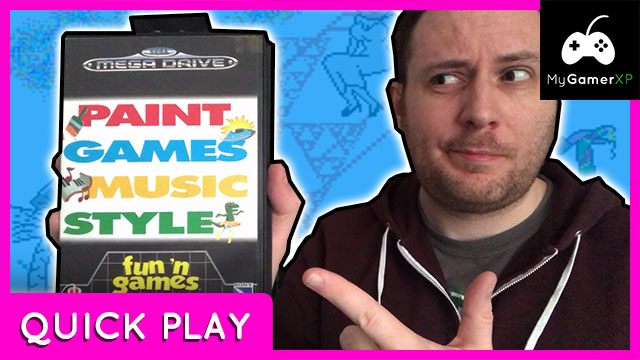 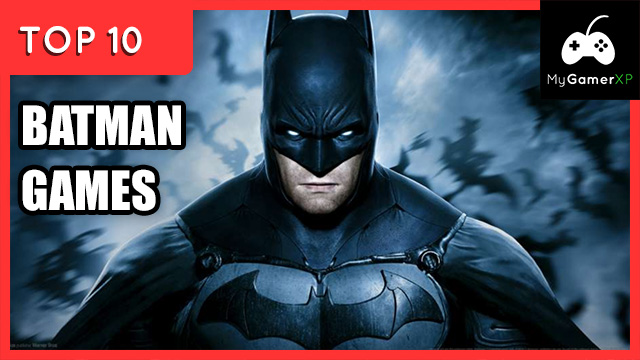 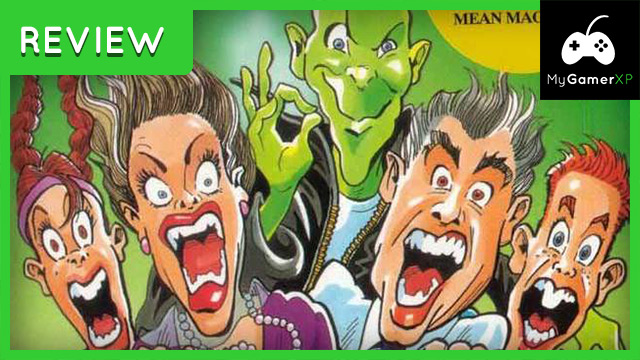 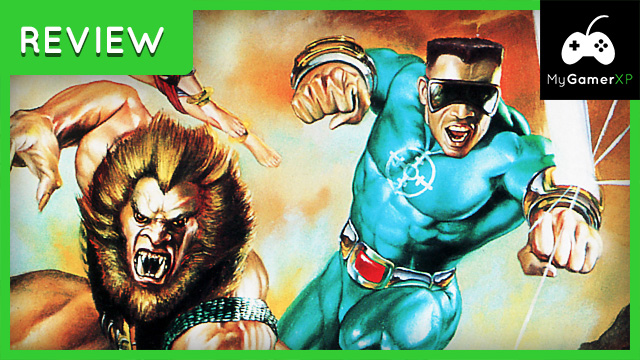 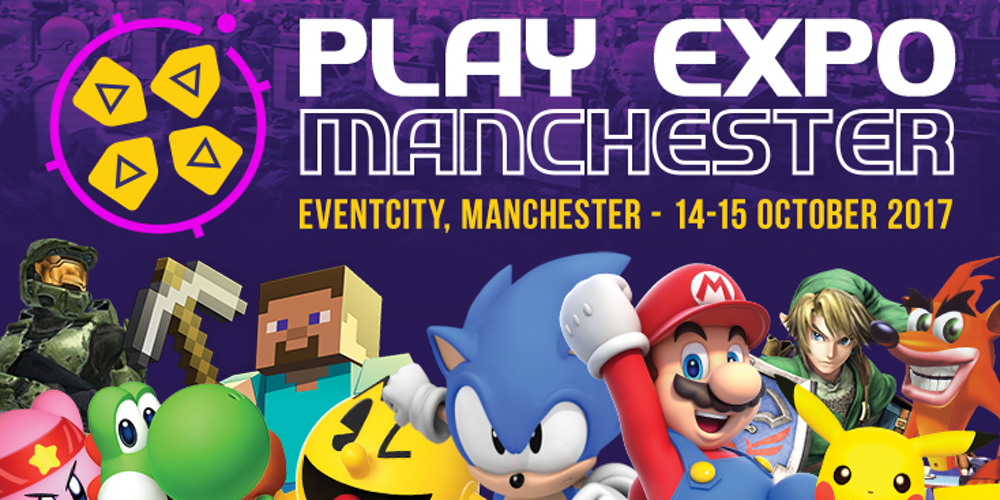