There’s nothing quite like inviting a few friends over, having a couple of beers, ordering some pizza, and enjoying an awesome nights gaming on your Xbox 360. But what games are best for events such as these? Here are a few suggestions. 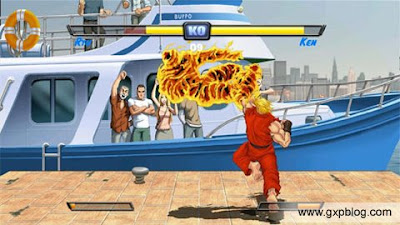 Fighting games are ideal for quick plays whilst those not playing can enjoy watching the intense action. Each bout should only last a few minutes, meaning those on the sidelines can enjoy a quick beer before leaping back into battle. 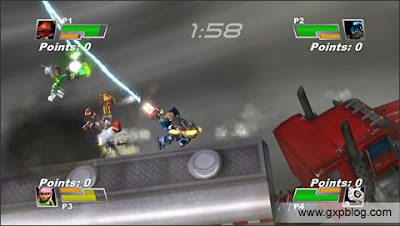 Much like the 1 on 1 battles, these 4 playered games are great for short rounds. However, these games are better suited for larger crowds. So if you have a lot of friends over, you can easily entertain four of them at a time.

Game of Choice: Small Arms – With power-ups, interesting characters and stages, it’s great fun trying to blast each other off the level (a bit like Smash Bros. on the Wii). 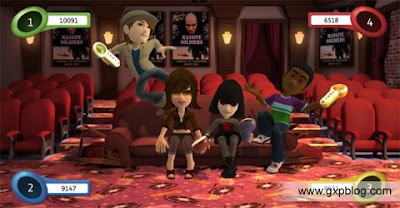 Sometimes it’s nice to take your time over games. You don’t always want intense and aggressive action to fill your evening. Here are a few games where you call each sit back and use your brain instead of your fists (or guns!)

Game of Choice: Scene it: Box Office Smash – With the ability to have your own Xbox 360 avatars appear within the game, this really adds to the fun. Also, the questions are a lot better than the previous instalment. 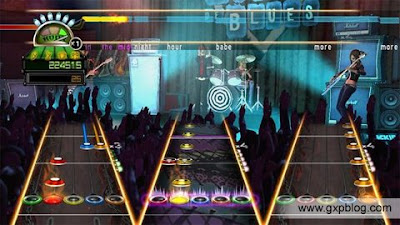 This section probably best suits an evening with friends. I’ve been to a lot of parties where it’s not long before someone either gets out some microphones or starts singing along to a CD.

Game of Choice: Guitar Hero: World Tour – 4 player fun with a microphone, two guitars and a drum kit. This really is an entertaining game for a group of friends. 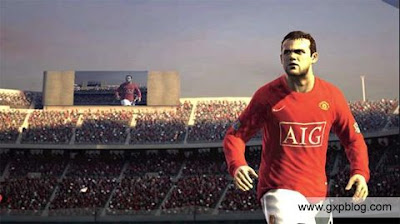 I’m not a huge fan of football myself, but with friends it can be a lot of fun. These games are ideal for 1 on 1 matches, or a tournament to mix things up and see who comes out on top.

Game of Choice: Fifa 09 – The best football game currently out on the Xbox 360. 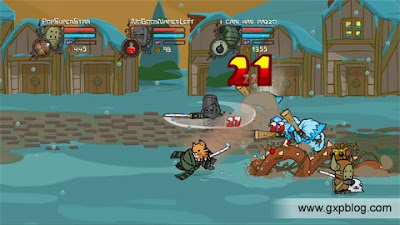 Game of Choice: Castle Crashers – One of the most enjoyable, funny, and overall entertaining games I have ever played.

Only have 1 friend over?
Not to worry, try out…

I hope this post helps many of you in finding great games to play when you have friends over. Please feel free to comment on any recommendations you might have, or some of the xbox 360 gaming nights you have experienced.